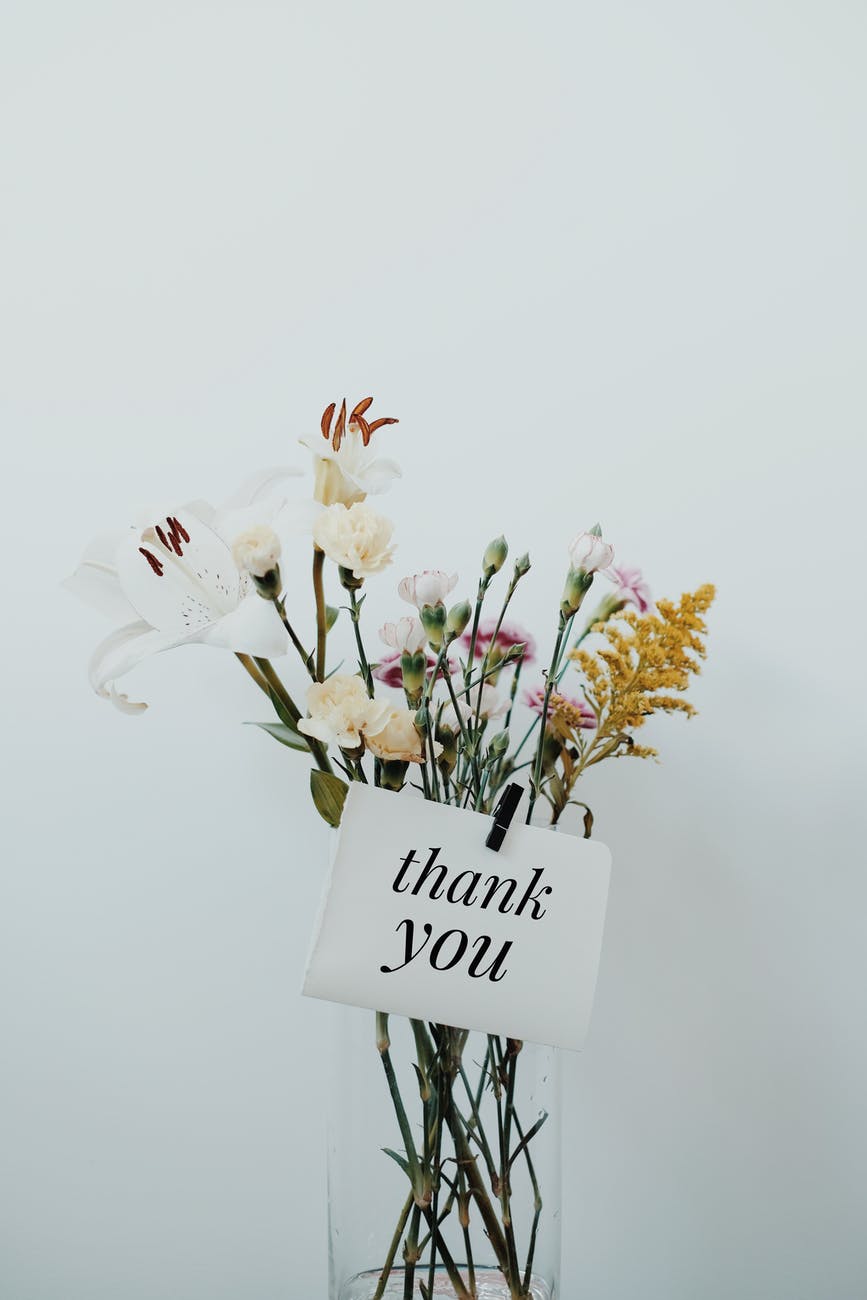 Since I no longer know where to send you a letter, I am posting it on my business blog in hopes that you see it. I rarely write long form letters as I prefer handwritten personal notes, but I feel that what you accomplished deserves specific and detailed appreciation. I am a special education advocate that works in Spotsylvania county and has advocated for many clients in this school system. However, I am first and foremost the parent of an autistic child who has received an excellent education in the division you crafted. I believe you have been the primary driver of that education and the cultural changes that I have witnessed over the last 10 years.

When my son was diagnosed at age 3 and we enrolled him in our school system, the special education department was in trouble. That is not to say there were not good people working there. There were, and they were working hard. They were working alone though. There was no significant support from central office. There was no unified vision, neither in that department nor in the school division as a whole. I witnessed Dr. Redinger come and go without effecting any real change, so when you took the reins my expectations were low.

That said, I had some slight optimism because of your special education background. My hope was that your experience with our population would help you craft a culture that supported everyone. That hope became truth thanks to your efforts, and the efforts of the many excellent people you hired and promoted.

Just so you have some context, I have worked in school districts all over Virginia, Florida, and a few other states. I have seen how terribly wrong the special education process can go. I have written and prevailed in  complaints with VDOE and OCR-DOE. I have initiated a number of Due Process cases, and referred folks with solid fundamentals to attorneys for legal remedies. I do very little of that in Spotsylvania. So, as an advocate, thank you for making my job easier and more positive.

I often brag about our schools at other school divisions, much to their chagrin. The reason I reference Spotsylvania Schools is because you created a culture that solves problems instead of shifting blame. It took some time to take root, but hopefully it sticks around because all of our teachers, parents, and, most especially, students are the better for it. I know when I sit down at an IEP table in Spotsylvania, be it in person or virtual, we will focus on the child and do our best to keep personal issues out of the meeting. That focus and professionalism allows us to make real progress for the students. You should be proud of that.

Prior to your tenure, my wife and I had cause to retain an attorney and file a complaint against the school division for events occurring at his elementary school. Fortunately, we were able to resolve our dispute in mediation. I bring it up now because nobody at the school or central office level would listen to our concerns and take them seriously. If they had, we could have solved the problems instead of arguing about them. I believe if those issues were to occur now, they would be solved well before things escalated to the attorney stage. I cannot imagine how much money in staff time and attorney fees you have saved just by creating a culture that listens to parents and values their input. So, as a taxpaying citizen of Spotsylvania County, I want to thank you for spending our hard-earned money on education instead of litigation.

Finally, my autistic son is a junior at Massaponax High. He carries a 4.21 GPA and has been invited to join the Honor Society. He loves school and feels accepted and appreciated. I know much of that is because of the incredible team at the school. Everyone who works with him believes in him. They presume his competence. However, they would not succeed at that level without the support of a strong superintendent like you. Your understanding of special education and how it ties into general education is critical to creating inclusive schools. So, as the parent of a student who has been well educated thanks to the organization you sculpted, I want to thank you from the bottom of my heart.

In closing, I want you to know how grateful both my wife and I are for your time and energy at our school division. We wish you all the best in your future endeavors. I am certain you will land on your feet as good superintendents are hard to find. I hope you give another school division the gift you gave our children.